How the Simple USB Port Changed Everything 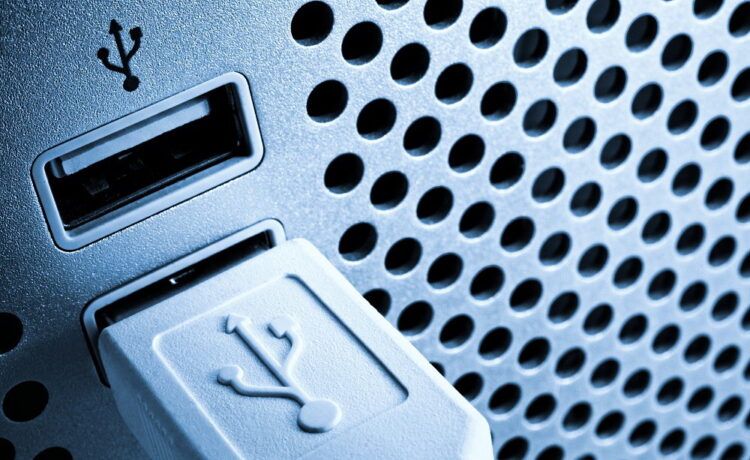 History is replete with examples of seemingly simple technology that completely transformed the world. The battery is one example. The principles behind battery power are fairly simple to employ. Yet the battery has completely changed how modern society functions. The same goes for the simple USB port.

You might not give a whole lot of thought to USB’s role in modern society. But that’s only because USB ports are everywhere. Things were not always that way. There was a time when the needs we now meet with USB ports were met in other ways.

Prior to the era of personal computing, there was no such thing as USB technology. It exists only because personal computers exist. With that in mind, USB was developed to create a standard for connecting computer peripherals.

Prior to USB, we connected things like printers and monitors with different kinds of ports that could vary from one device to another and one manufacturer to another. All of those ports and devices needed special drivers, too. Installing a new device could easily mean hours of work – even days for the terribly inexperienced.

Technology experts knew there had to be a better way. So in 1994, a group of seven companies began working on what they called the universal serial bus (USB). Intel was the main driving force behind the consortium and, in 1995, they were the first company to support USB-integrated circuits.

A year later, Apple became the first company to release a personal computer offering only USB ports for peripherals. That was the start of what became the USB revolution. Apple’s willingness to take a chance led to the elimination of nearly every other kind of peripheral port.

From Data to Electricity

One of the early goals of USB research was to provide a small amount of electrical current along with a path for transferring data. The thinking back then was to encourage powering peripherals through the USB port rather than requiring separate electrical connections.

Some years after USB was established as a peripheral standard, it occurred to a small number of engineers that the technology did not have to be limited to data transfer. It could also be used exclusively as a source of electricity. Before long, we had USB-powered hot plates for our coffee mugs. We also had a more convenient way to charge our cell phones.

The rest, as they say, is history. Once it became apparent that the USB port was equally useful for carrying both data and electricity, all bets were off. Device manufacturers began exploiting USB at every turn.

Today, most of us are well-versed in USB charging stations. We charge our iPhones and Android devices on them. Pale Blue Earth sells USB lithium-ion rechargeable batteries. Amazon is just one of a slew of companies that make USB rechargeable tablets.

You could say that we are in the midst of a USB recharging revolution now. Just look around. Go to any airport and you will find literally thousands of charging ports. Business owners are installing charging stations in restaurants, bars, hotel rooms, etc.

For extra battery power on the go, you can get a spare storage battery from just about any retailer that sells electronics. Charge it at home with a USB cable and a wall outlet adapter. When you’re out and about, use it to recharge your cell phone. Again, you would use a USB cable to do it.

The simple USB port has literally changed the world. If it didn’t exist, just imagine how much different your life would be. 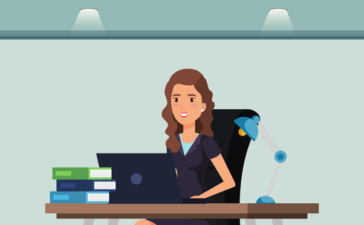 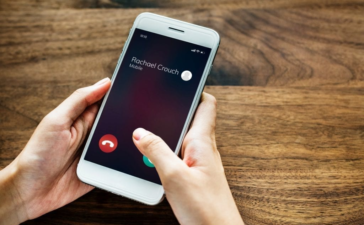 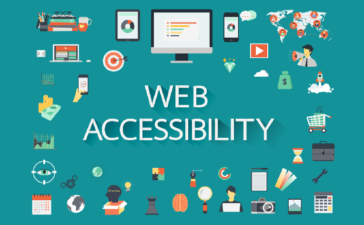 Web Hosting in India: How to Choose the Best WordPress Hosting Services

Want your Startup to reach new Heights? Know how an SEO Agency can help

Curriculum Vitae Recommendations That Will Make You Shine

Why enroll in digital marketing courses and classes?