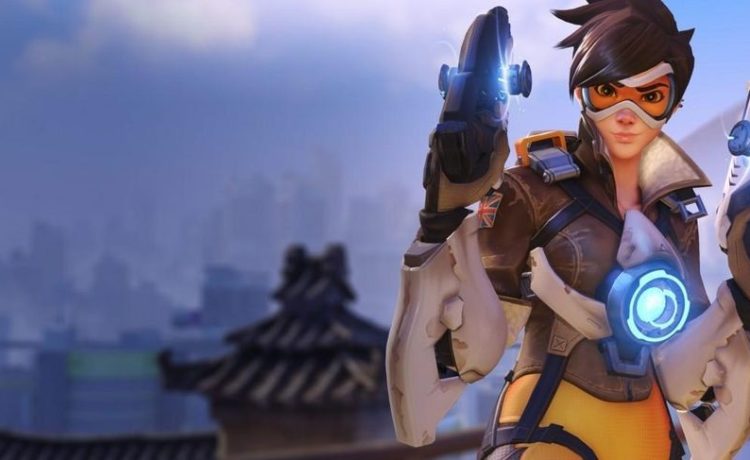 Overwatch is a game that is incredibly interesting in one interesting side – team compositions. From year to year, Overwatch always surprised us with different team compositions but from these times, since Overwatch Developers presented us Role Queue, the creativity in this sphere decreased dramatically. With the introduction of new Overwatch Heroes, changes in balance a ton of new possibilities are created for clever players. Such an approach is extremely rewarding, but only if you will be able to create a great composition.

The goal of this tier list is to highlight a lot of interesting strategies, analyzing which you could understand the basic principles of team composition creation in Overwatch. But do not forget that thanks to the new feature – Role Queue, most of these strategies are no longer possible.

This is my personal Top of the Overwatch Team Compositions with which I have found the most joy by playing them. This all based only on my personal experience, so do not keep it as only one possible and reliable tier list. If you have some interesting compositions that I have missed in this list, feel free to share them via Contact option, or in the comments to this article.

GOD tier includes the funniest and strongest compositions that were almost uncounterable. The position in this list does not give you anything, they all are awesome and worked pretty well. Such teams are incredibly fun, but not all of them must be used to climb the Ladder in Overwatch, that is why do not use this as a Guide.

This is an insanely good diving composition that consists from only two key heroes – Wrecking Ball and D.Va. I am in love with the Hammond and my best friend is the D.Va main, that is why this is one of my favorite team compositions. Disruption is extremely important in Overwatch, especially if you are playing against another Dive team or shield (barrier) strategy.

This is insanely fast and reliable strategy to quickly rush into the ranks of enemies, deleting squishy supports and then quickly retreating under the protection of your teammates.

This is a true gem, but you need to use it only for fun, not for the overwatch boosts sessions. It also called as Boop Troop, but it could be used only on special maps, with a lot of edges and death zones. The Ilios map is a perfect example – there are a ton of possibilities to create an “”accident“” where enemies would die due to the gravitation force.

Such a team could be created even today, with the Role Queue restrictions, it consists of Lucio, Brigitte, Orisa, Wrecking Ball, Doomfist, Pharah. The only rule to these heroes – the hero must have a knock-back ability. The primary goal of this composition is not a secret at all, you need to knock-back as many enemies as you could from the cliff. Environmental fatalities are too funny, just imagine how 600 HP tank is dying from the simple Boop by Lucio. 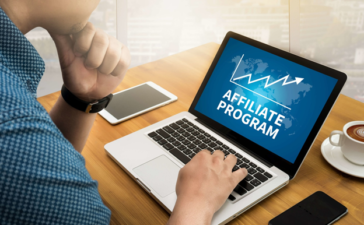 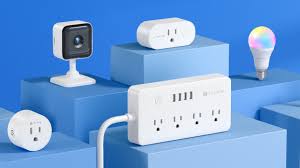 What Devices Work With Smart Life? 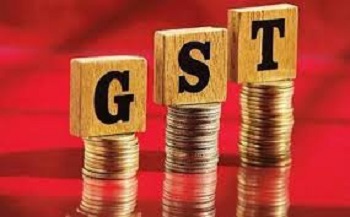 Things To Know About GST For Individuals In The Travel Sector

6 Reasons that Make Cloud Hosting Perfect for a Growing Business

Get more patients to your bariatric hospital with bariatric marketing